The mystery, excitement and action of martial arts is displayed for visitors in the Red Theatre’s “Legend of Kung Fu Show” in Beijing, China. Reviewers have consistently given the show high ratings for its portrayal of Chinese martial arts and culture. Visitors will see a high level performance, intricate stage design, professional actors, an appealing story line and most of all – real Kung Fu actions and scenes. The story itself originates from some 4,000 years ago in ancient China when the people developed martial arts as a way for self-defense, hunting and training.

Visitors to the Red Theatre in Beijing at No. 44, Xingfu Dajie, Dongcheng District may see a variety of themes and styles in the show, from mimicking animal movements, actions and movements inspired by various philosophies, legends and myths. The name of the show in English is: Legend of Kung Fu Show.

The show at the Red Theatre is presented by China Heaven Creation International Performing Arts Company which is the nation’s leading performance art production company. Some of the best designers, directors and Kung Fu practitioners, with an average age of 17 who have already practiced for many years, participate in the nightly production (twice daily during tourist season). There have also been rumors that the story will be seen in comic book form but it is yet to be seen.

The two-storied theatre also combines many innovations with lights, sound and stage scenery to help their audience feel more involved in the show experience. The first showing of “The Legend of Kung Fu” on the Beijing stage was July 15, 2004 and since that time it has consistently proven to draw visitors from around the world and has garnered several awards.

The basic story-line follows a young boy Chun Yi who joins a Buddhist temple in dreams of becoming a Kung Fu master. On his physical and mental journey of enlightenment he encounters many difficulties and temptations as he follows the path of a monk.

His first challenge is to adapt to the temple’s strict discipline and then he begins to realize the immense power of Kung Fu. However he must face his worldly obsessions and give up the mundane world to be successful in his quest.

During the 80-minute show’s six scenes we follow the young boy as he learns his craft and grows into a man with a body like steel after having briefly lost his way, suffering remorse and punishing himself. In the end he fears nothing and joins his fellow monks, demonstrating courage in the final ritual of becoming a true master.

The History of Chinese Kung Fu

Kung Fu combines self-defense and health maintenance into a large system dating back to China’s primeval society during the Shang Dynasty when people fought wild beasts and gradually developed a self-defense system.

Beginning with basic cleaving, chopping and stabbing, the activities grew into a well developed system. During this time, 221 BC, martial-arts developed into a type of dancing and was used to train soldiers and build their morale and was actually considered a part of education. Wrestling techniques were used on the battlefield and contests were held yearly and sword ceremonies become a part of the system.

Kung Fu exams were implemented during the Tang dynasty and this greatly propelled the development of martial arts with award ceremonies and titles given to the participants. It was during this time that martial-arts became more of an art form and would become the ancestor of kickboxing, judo, aikido and karate. Between 960 and 1368 the development of Kung Fu climaxed with clubs and organizations spreading all over China and focusing on various aspect of the art including use of spears, cudgels, arching and a group known as the Luqi People traveled and performed throughout the country. During the Ming and Qing Dynasties more genres developed and books on martial-arts were published leading to a banning of the practices but only drove them “underground” with many secret societies and schools organizing to teach the art which between 1368 – 1911 divided into teaching/learning for real combat and teaching/learning for self-development. The use of fist and kicking legs developed and various styles developed both in northern and southern China. Skills included Long Fist, Short Hands, Hong Fist, Bazi Fist, Short Hands, Five Fist, Five Shapes Boxing and Crane Boxing. The Central National Martial Arts Society was established in 1927 and following that Chinese groups participated in the Olympics and other international martial arts tournaments and events. A popular saying among all practitioners is “Train both internal and external” with internal focusing on the heart, spirit, mind, breath and strength and the external focusing on hands, eyes, body and stances. To witness the fabulous skill and beauty of Chinese kung fu, see the official Red Theatre website for more information.

How to Learn Fast to Read & Understand Japanese Manga 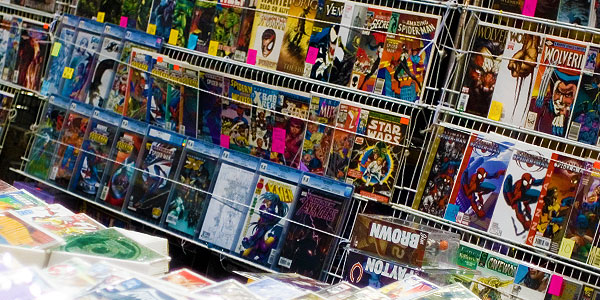 Comics Corral Forums Has Closed But.. 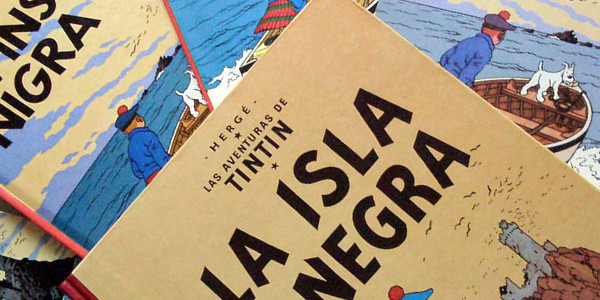 The Comic World of Amazon France

Never miss a story from us, get weekly updates in your inbox. Get Updates